If you’re a faithful reader of our Journal, you will definitely recognize this week’s spotlight client: IMMI. Just a few short months ago we featured them in a post about creating an image library of their products. Well IMMI brought us on for another job just this past week and we are just so excited we knew we had to feature this project as well (and as quickly as possible)!

IMMI—shortened from Indiana Mills and Manufacturing—is a safety systems producer who has been operating in the Midwest since 1961. They’ve created countless restraints in busses, cars, and trucks, as well as child safety seats and even ATVs. Our last job with IMMI was product—white backgrounds, seats and seatbelts, and closeup details of the engineering feats the team at IMMI design. But there is an entirely different side of the company that we got to see up close and personal on this most recent project.

This time we got to step into the world of crash tests at IMMI’s CAPE facility. This facility performs safety testing on products, created by IMMI or other companies, for both government compliance and media coverage. The day we were invited into their space, the team was preparing a test that would be shown on a nationally televised morning show. 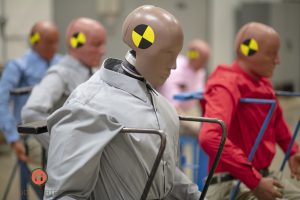 Because this facility does some top-secret stuff it took months to plan for this shoot. To make sure everything went as smooth as possible, the marketing team needed to be highly involved in the planning process. From the first walk through of the space down to each pre-production meeting they did not disappoint. A couple of weeks before the shoot they even managed a meeting with the CAPE team to make sure all participants were prepared for our presence and their roles for the two-day long shoot on site.

One challenge to this shoot was balancing the accurate portrayal of the CAPE facility with the proprietary nature of their work. Each part of their facility that we were going to shoot in had to be prepared ahead of time with non-confidential items so that no company secrets were posted on the new website. Another unique feature of this shoot was the dramatic lighting that the client wanted in such an industrial setting. To accomplish this, we brought along two assistants and at points during the shoot we used literally every light we brought!

Usually an industrial shoot is complex and either physically or mentally challenging. This shoot was all three at once—and we wouldn’t wish it any other way. What made it possible was the hard work and level of collaboration that this client brings to the table. We could say more, but I think the images really speak for themselves! 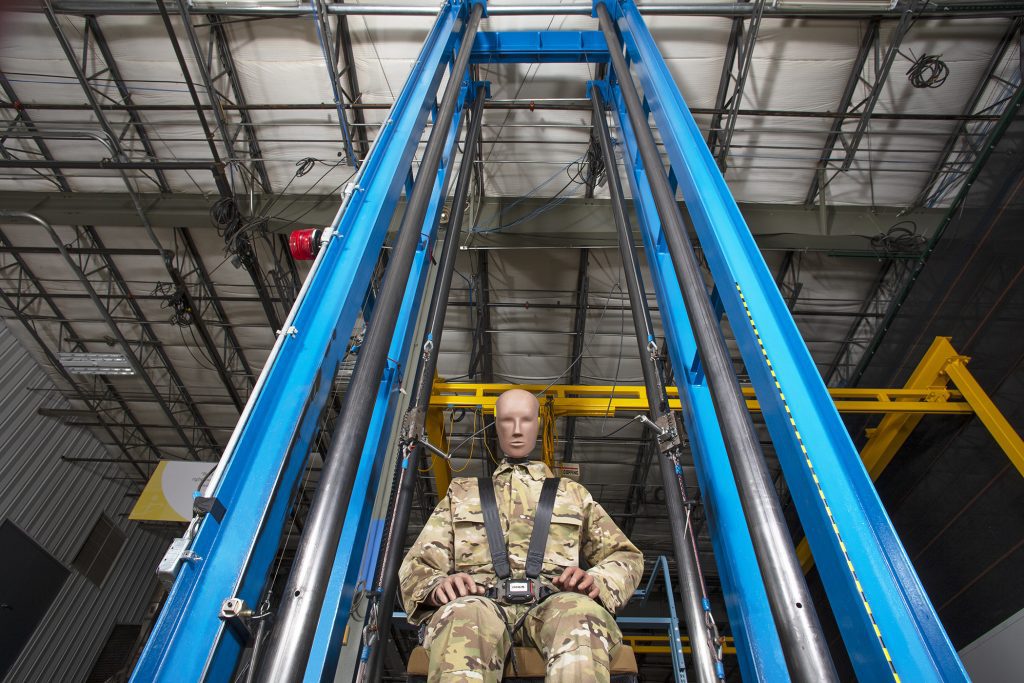